To share your memory on the wall of Paul David Blumenstein, sign in using one of the following options:

Provide comfort for the family of Paul David Blumenstein with a meaningful gesture of sympathy.

Print
Paul David Blumenstein Sr. left this world on February 5, 2020 and is now with his loving wife, Lois. Paul had a brief stay at the Veterans Home-in The Dalles, Oregon prior to his passing.

He was born May 17, 1926 at home in Central Po... Read More
Paul David Blumenstein Sr. left this world on February 5, 2020 and is now with his loving wife, Lois. Paul had a brief stay at the Veterans Home-in The Dalles, Oregon prior to his passing.

He was born May 17, 1926 at home in Central Point, Oregon to David Samuel Blumenstein and Anna Blanche (Aubert) Blumenstein. He had one sibling, a younger sister Helene (married Theron Gordon), who survives him. He attended Central Point Public School and graduated from Central Point High School in 1944.

After graduation, Paul enlisted in the Army Air Force and completed basic training at the Presidio of Monterey. He was stationed at Lowry Air Force Base in Denver, CO. He was honorably discharged in 1945. Paul was recalled into the U.S. Air Force in 1951 for the Korean Conflict. He was again honorably discharged in 1952. In between service dates, he moved to Eugene, Oregon and attended electronics trade school.

Paul worked in the Eugene/Springfield area for 20 years at Fletcher and Smart TV and Appliance Repair, as well as for the City of Eugene Parks and Recreation Department. He was active in his kid's sporting activities and loved working on his yard and home with Lois. The camping trips with the whole family in the Greenbrier van hold a lot of precious memories.

Paul was a jack of all trades; he could repair and build most anything. He was an avid gardener and orchardist. He obtained his pilot's license after moving to Mt. Hood, as did wife Lois and they both loved flying their Cessna 152 on many trips. They also enjoyed traveling and exploring in their motorhome, when time allowed.
He was a very athletic man who performed acrobatics and played baseball as a youth and with his kids. He was an accomplished water skier and taught all his kids. He loved to ride motorcycles, Harleys primarily, but when they were young, he did tote his kids around on his Vespa.

Paul never lost his youthful exuberance and was continually awed by the simple things of life. He was truly a sweet man. He loved ice cream and cookies and would delight in sharing them with others.

He also loved little doggies, beginning with his childhood dog Buster. They provided him much comfort and companionship after the death of his beloved wife Lois in November of2008…They are now together once again.

Paul was also predeceased by his son in law, Rodger Tony Stuart. He is survived by his sister; children; and grandchildren Heidi, Eric, Kacy, Mindi, Mara, Jonathan, RyAnne, Grace, Justin, Nathan, Brandon and Bennett; along with 16 great grandchildren.

We encourage you to share your most beloved memories of Paul David here, so that the family and other loved ones can always see it. You can upload cherished photographs, or share your favorite stories, and can even comment on those shared by others.

Posted Feb 12, 2020 at 07:51pm
We have such fantastic memories of Paul (and Lois) with 45 years of working at Hood River Aircraft, Cooper Spur Ski Area, North Slope Ski and Sports, Hood River Golf and Western Antique Aeroplane and Automobile Museum. Paul could do anything and did. He (they) were a big part of the Newman and Brandt families ventures. Thank you Paul for all you did. Judy Newman
Comment Share
Share via:
DW

Posted Feb 09, 2020 at 11:12am
In loving memory of Paul, who gave joy and friendship with all he came into contact with. He will not be forgotten and will be seen again one day... 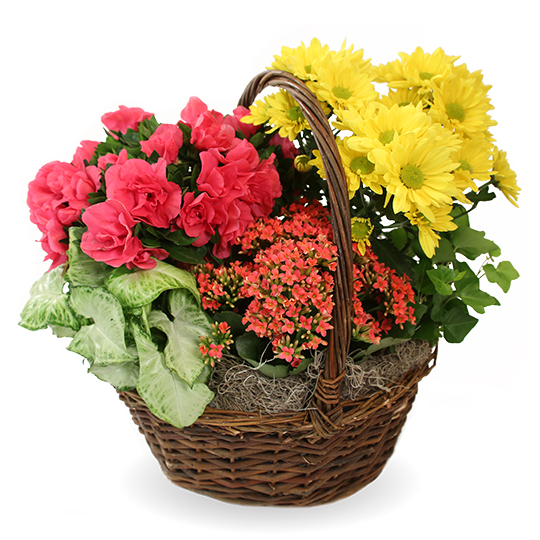