To share your memory on the wall of Kimiko \"Kimi\" Akiyama , sign in using one of the following options:

Kimiko (Doi) Akiyama passed away peacefully in her sleep on September 23, 2020, at Hearthstone at Murrayhill Senior Living Community in Beaverton, Oregon. She was born on March 29, 1930, in San Francisco, C... Read More
Kimiko Akiyama, 1930 – 2020

Kimiko (Doi) Akiyama passed away peacefully in her sleep on September 23, 2020, at Hearthstone at Murrayhill Senior Living Community in Beaverton, Oregon. She was born on March 29, 1930, in San Francisco, California to Nenichi and Haruko Doi. She had one sister, Setsuko (Doi) Kagehiro.

Kimi attended school in San Francisco until World War II interrupted her life. From 1942 until 1945, Kimi, her parents and sister were relocated to an internment camp in Tule Lake. After the war, her family returned to San Francisco to rebuild their lives. Kimi graduated from the High School of Commerce in 1948 and took a job as a teller at Bank of America. On May 1, 1955, Kimi married Homer Yoshio Akiyama and moved to Parkdale, Oregon. Their first son, Steve, was born in 1956, and their twin sons, James and John, were born in 1958. While raising three sons, Kimi managed the household while also assisting with the finances of the Akiyama Family Orchard and managing the strawberry fields. After the tragic passing of her husband in March 1969, Kimi forged forward taking charge of her family and running the orchard. She accomplished both tasks tirelessly and with great satisfaction.

In 2002, Kimi celebrated the birth of James’ son, Steve, named in memory of her eldest son who passed away in April 1980.

In 2011, Kimi began a new chapter in her life when she fully retired from the family business at the age of 81 and moved to Hearthstone at Murrayhill Senior Living to be closer to her family.

Kimi was an accomplished cook, but also enjoyed eating out at restaurants. She had a flair for business and financial investing. She enjoyed bowling, visits to San Francisco to see her sister’s family, annual beach trips with her family, and occasional gambling excursions to Kahneeta and Spirit Mountain Casino. She continued to invest, which she fondly referred to as her bookwork, and enjoyed playing bingo and other activities at Hearthstone. But most of all, she was an anchor of strength and love for her family.

Kimi is survived by her sons, James and John, and her grandson, Steve.
In accordance with her wishes, a private memorial will be held in Hood River, OR.

Receive notifications about information and event scheduling for Kimiko "Kimi"

We encourage you to share your most beloved memories of Kimiko "Kimi" here, so that the family and other loved ones can always see it. You can upload cherished photographs, or share your favorite stories, and can even comment on those shared by others.

Posted Oct 08, 2020 at 12:37am
I grew up with the Akiyama boys in Parkdale-Steve older and John and James one year younger, in my brother, Eric’s, class.
In 2003 I started working at the Parkdale Post Office and Kimi regularly brought us treats- she was super sweet to all of us and we loved her and her kindness. Parkdale misses her.
Beth Hukari
Comment Share
Share via:
SM 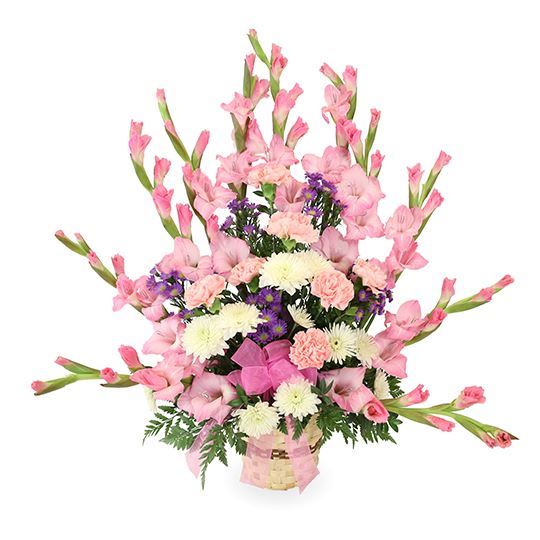 Flowers were purchased for the family of Kimiko "Kimi" Akiyama . Send Flowers