To share your memory on the wall of James "Jim" Ishizaka, sign in using one of the following options:

Provide comfort for the family of James "Jim" Ishizaka with a meaningful gesture of sympathy.

Print
James Ishizaka passed away on January 25, 2020 at the Mid-Columbia Medical Center in The Dalles, Oregon. He was 86 years of age at the time of his passing.

Jim was born on April 02, 1933 in Hood River, OR to parents Sanji Ishizaka and... Read More
James Ishizaka passed away on January 25, 2020 at the Mid-Columbia Medical Center in The Dalles, Oregon. He was 86 years of age at the time of his passing.

Jim was born on April 02, 1933 in Hood River, OR to parents Sanji Ishizaka and Yukiye Oyama Ishizaka. He married Chiyoko Uchima in 1954 and served in the US Army during the Korean War. Jim was honorably discharged in 1955. During his working career, Jim ran a small orchard in Oak Grove and also worked at the Champion Hardboard Plant in Dee, OR.

The family would like to express their sincere thanks to all of James’ friends for their kindness and support. Some of his most cherished times were meeting with ‘the gang’ at the local coffee shop in the mornings.

Services will be private.

Such good memories I have of growing up next door to you and going to school together. Your parents were pretty good friends of my parents and I know Mits visited your mom and dad after they moved away from Oak Grove. Very sorry for your loss.

Posted Jan 29, 2020 at 07:15pm
RIP my good friend Jim....The fond memories of you and Delmer taking such good care of our customers at the Hood River Liquor Store will be with us until we meet them again.
Mark & Shari Freeman
Comment Share
Share via:
HS

Flowers were purchased for the family of James "Jim" Ishizaka. Send Flowers 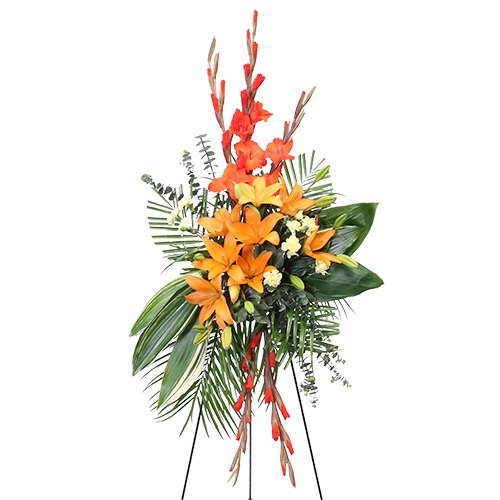 Flowers were purchased for the family of James "Jim" Ishizaka. Send Flowers